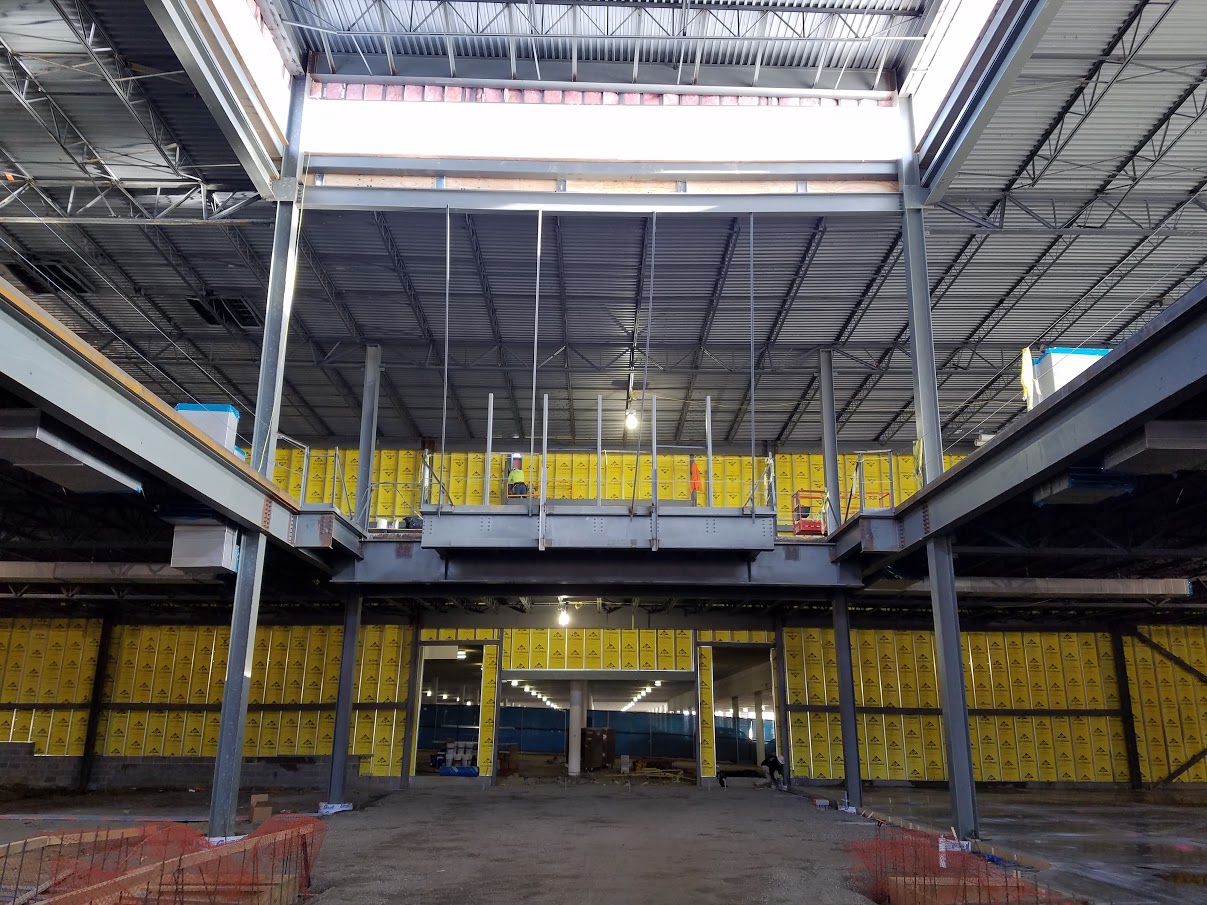 Dick’s Sporting Goods is expanding in Lincoln, NE at the Gateway Mall. WDS Construction is the General Contractor on this project and Dave Conrad is the Field Supervisor from PML Construction. This project began in February 2017 and is set to be completed by June 2017. Currently, we are installing metal framing on the first and second floors and in beginning stages of installing an exterior insulation finish system.

We’ve added some time-lapse video footage of the stages of preparation at both PML’s shop in Gretna and on-site in Lincoln, make sure you scroll through to take a look at this technique that truly sets PML apart from competition allowing reduced labor time and increased safety. 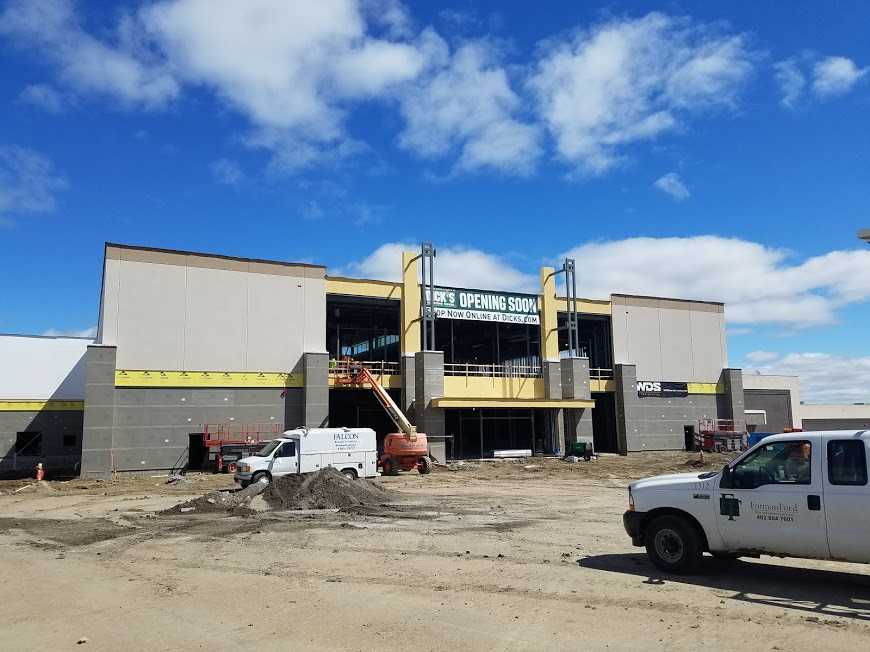 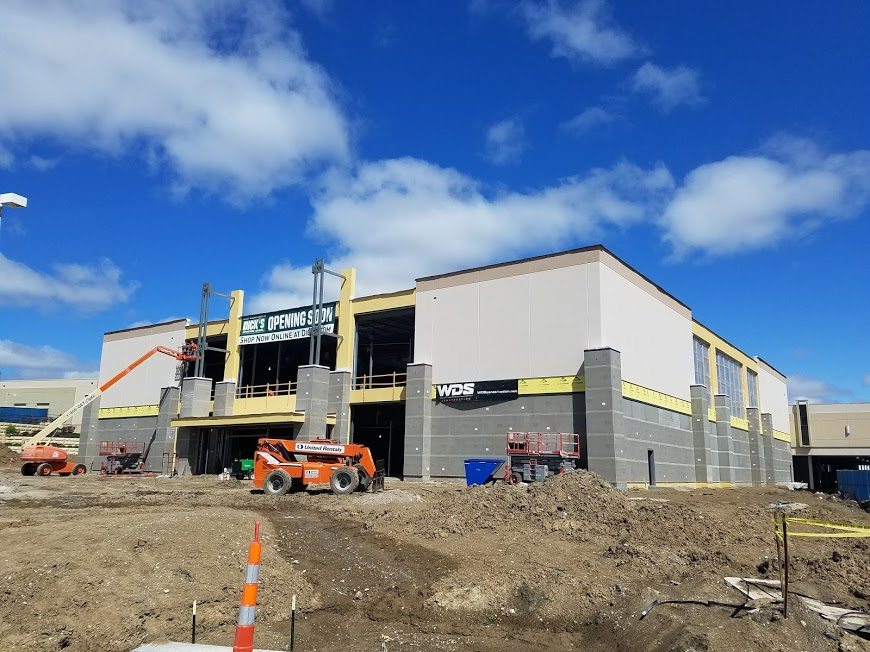 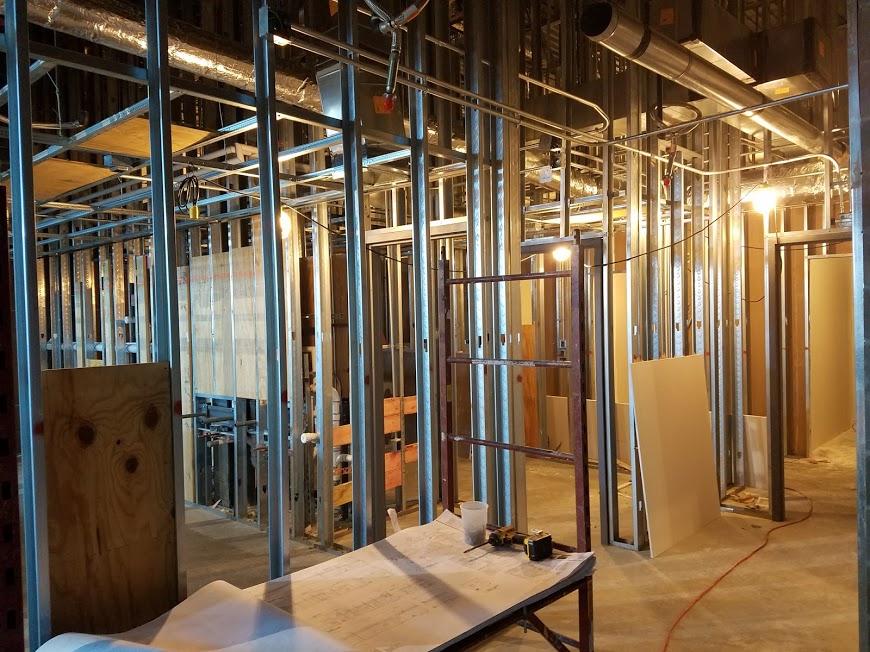 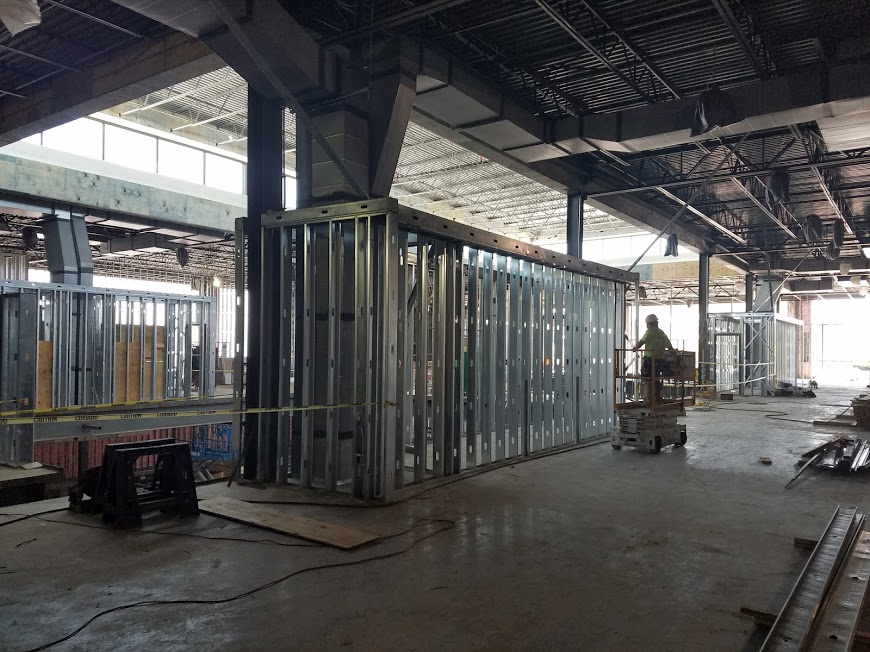 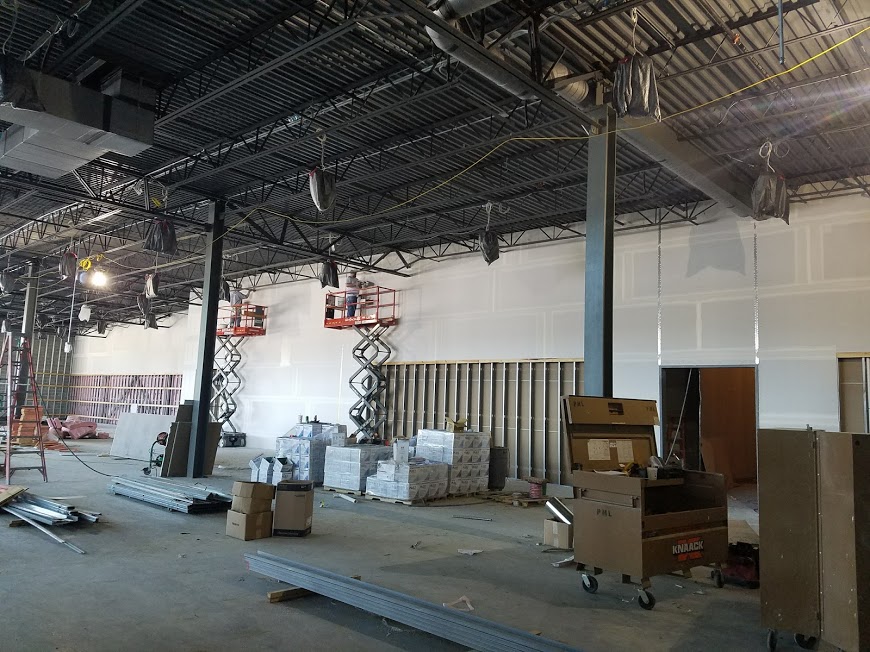 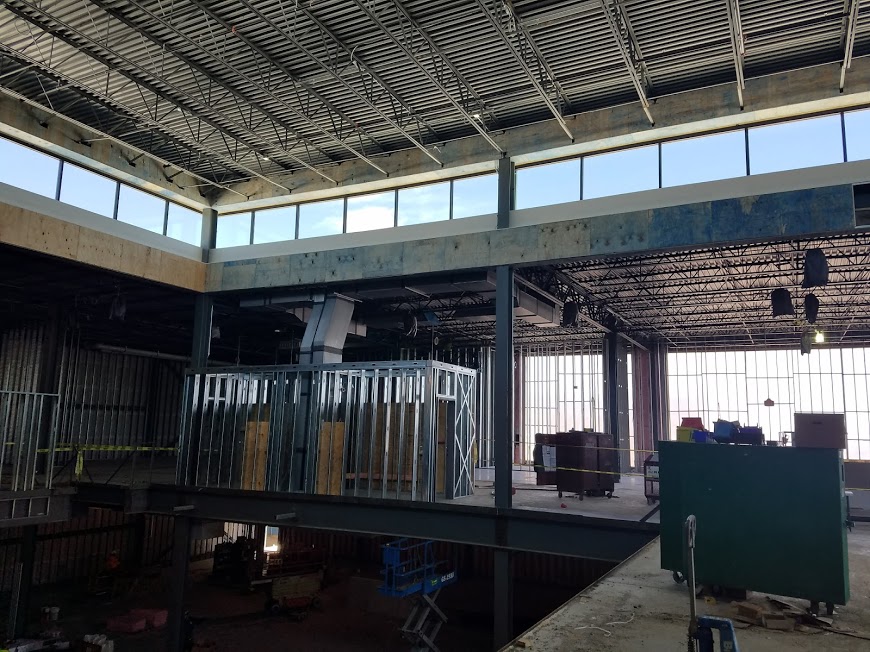 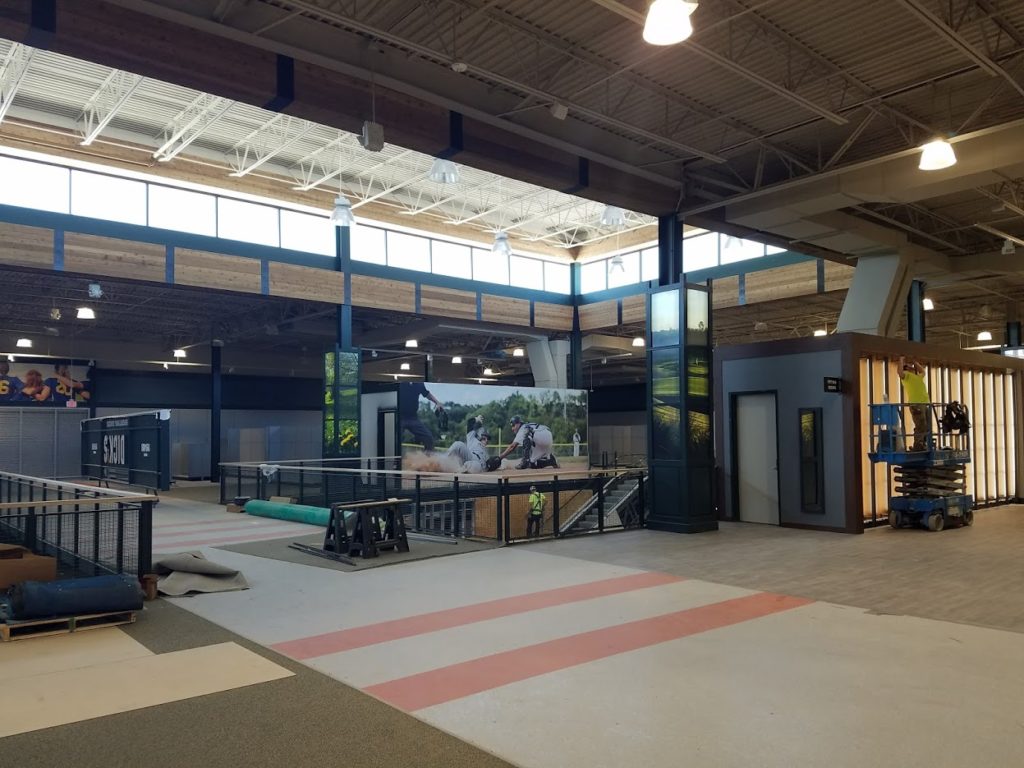 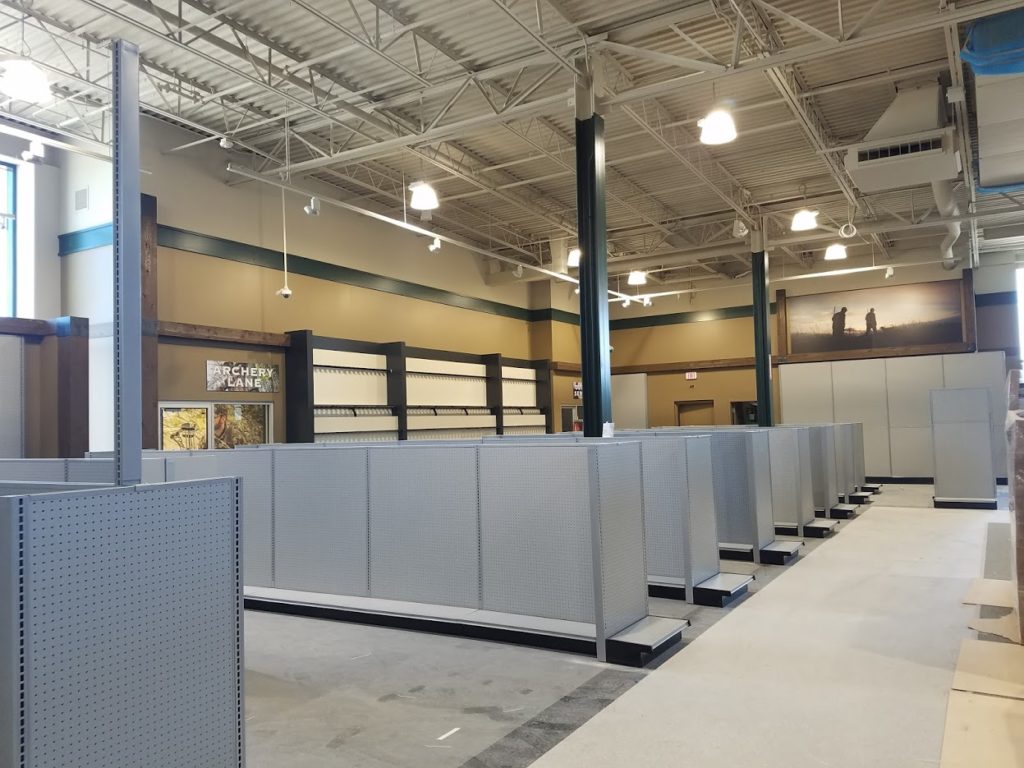 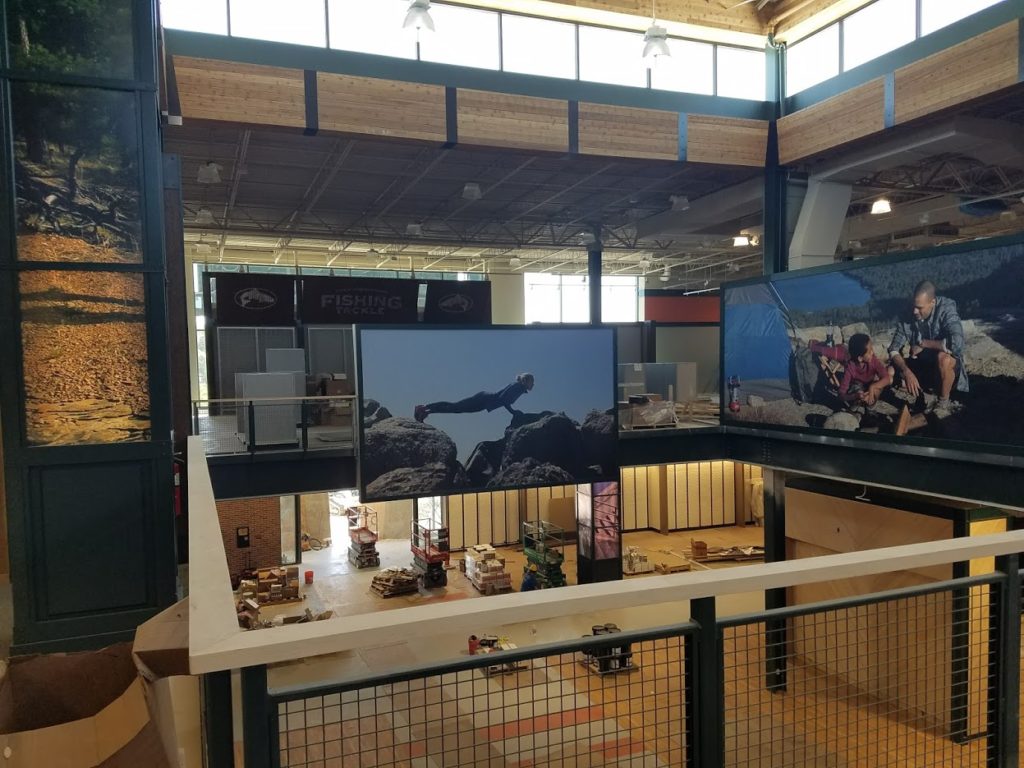 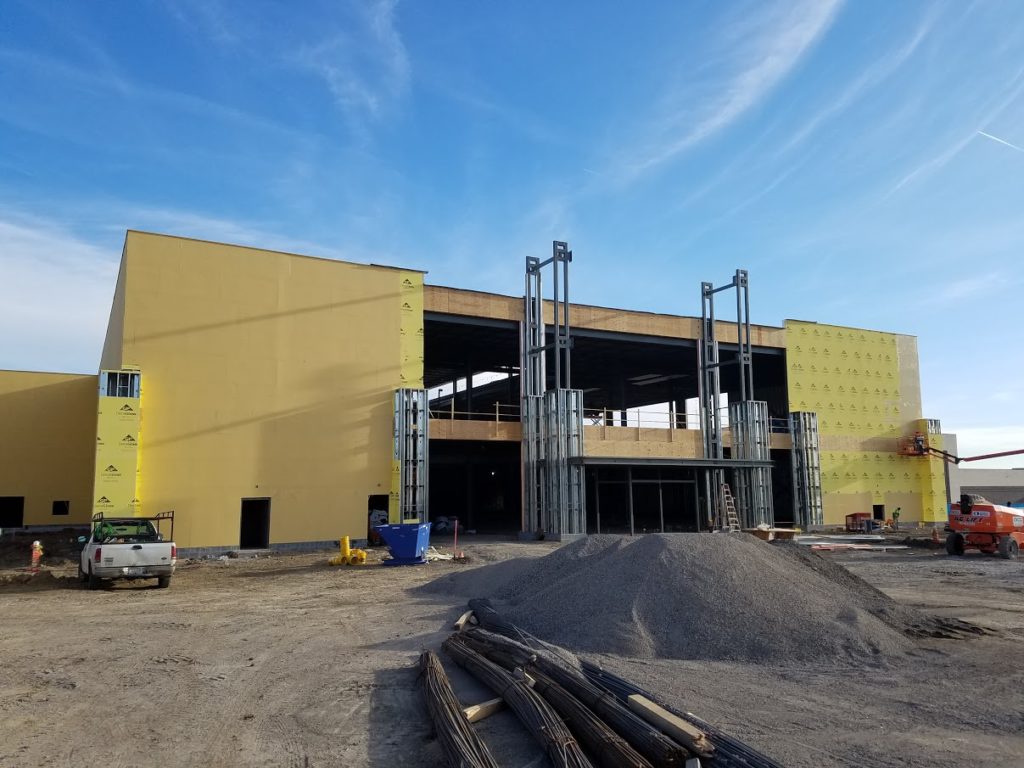 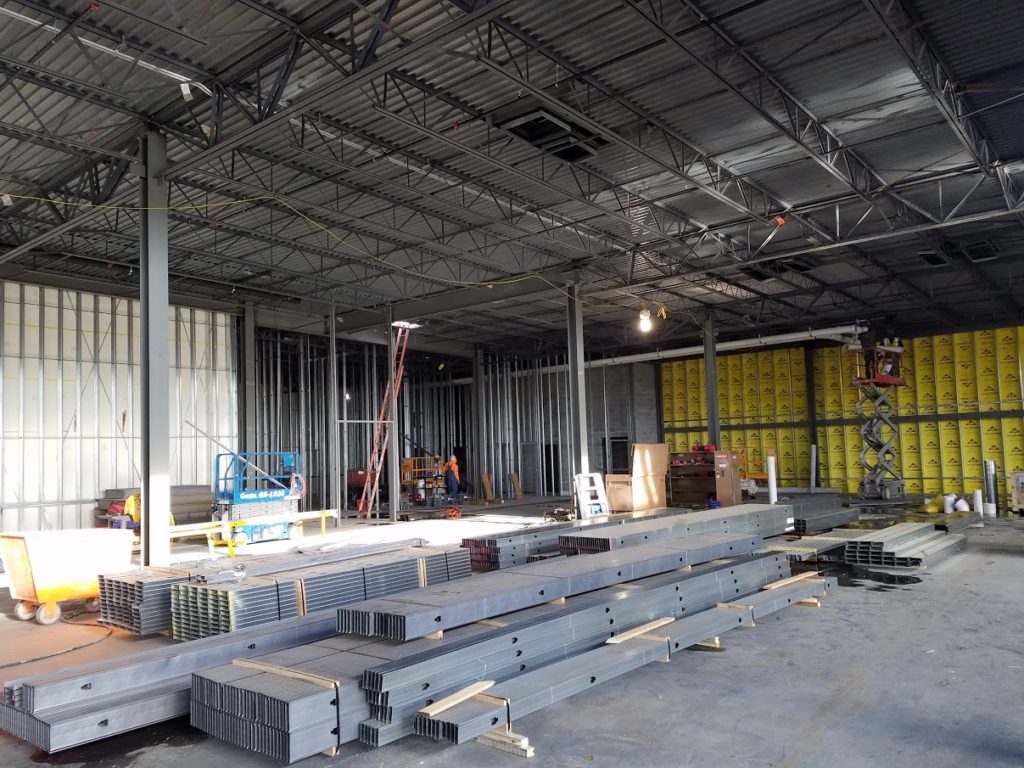 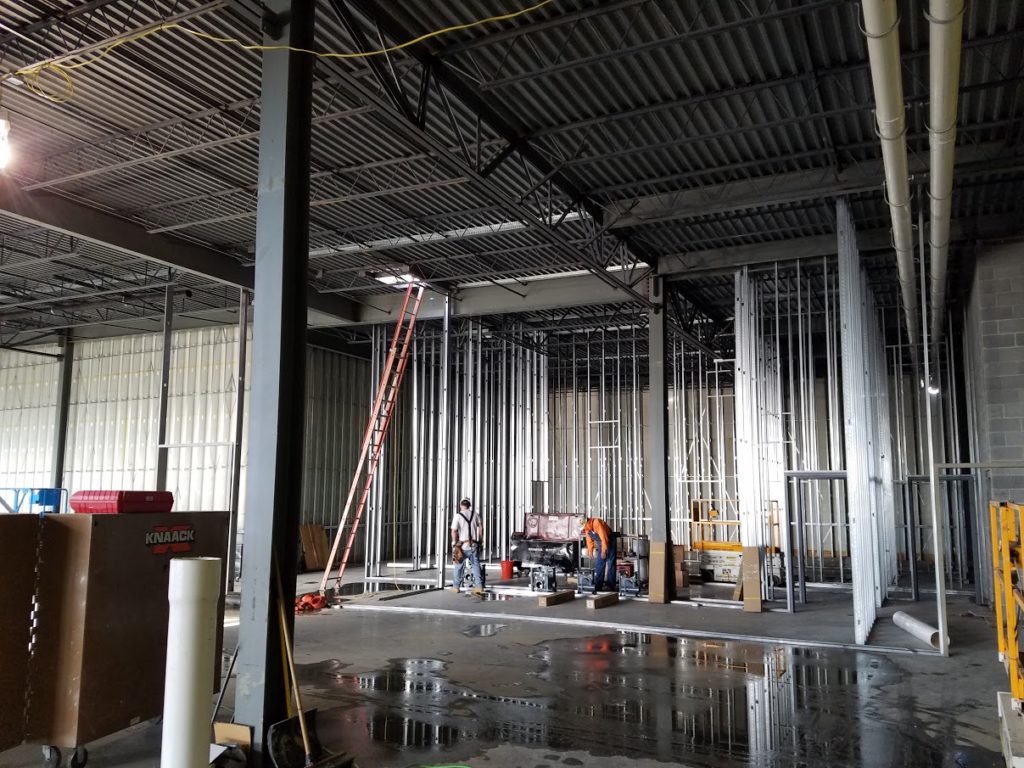 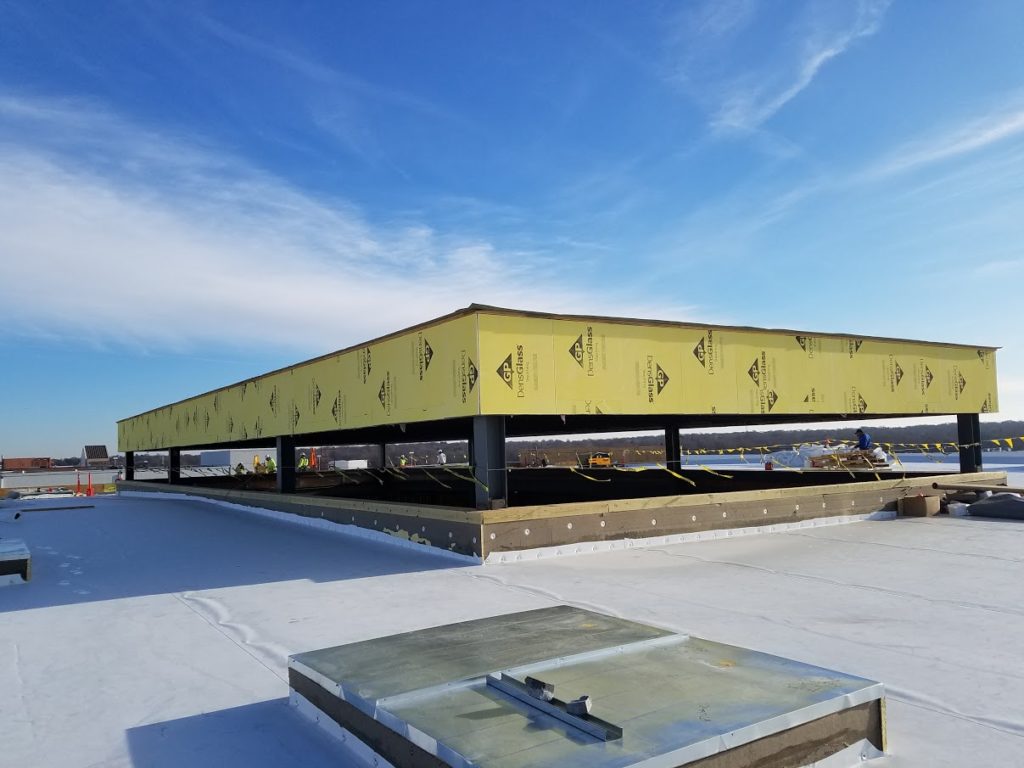 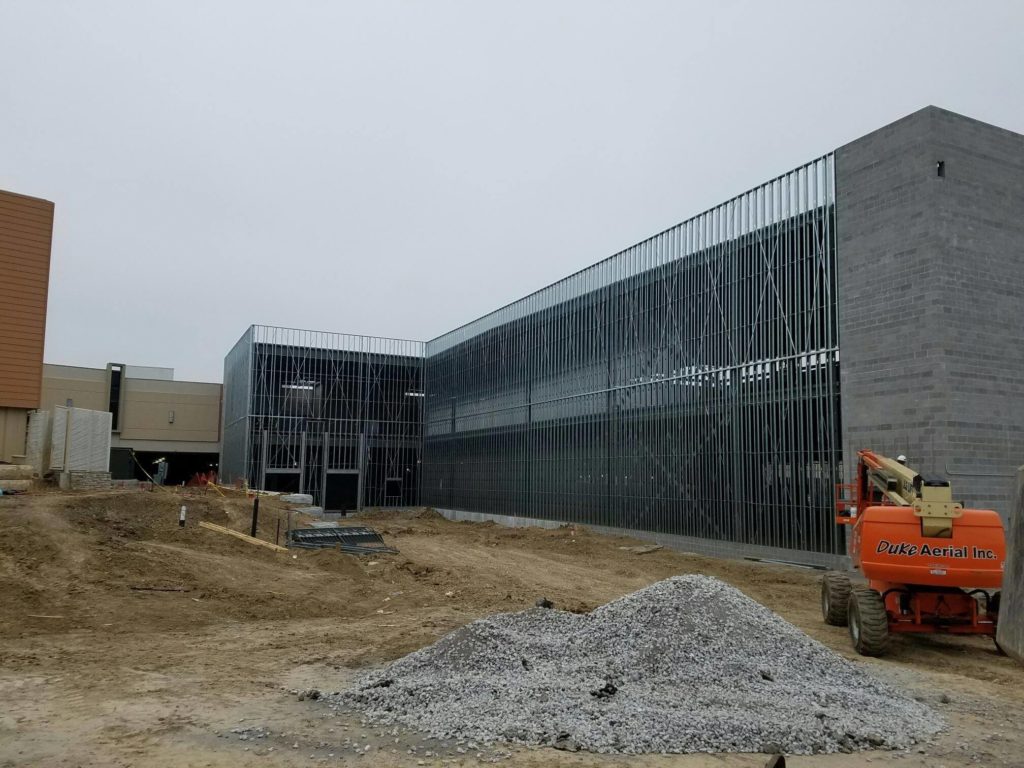 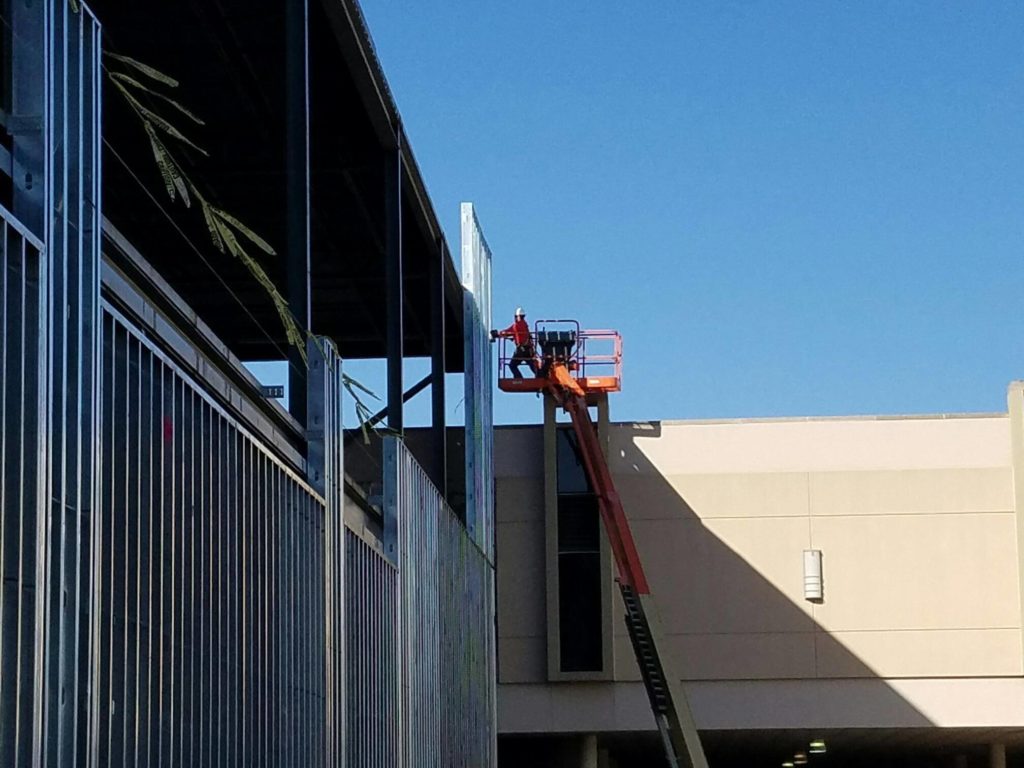 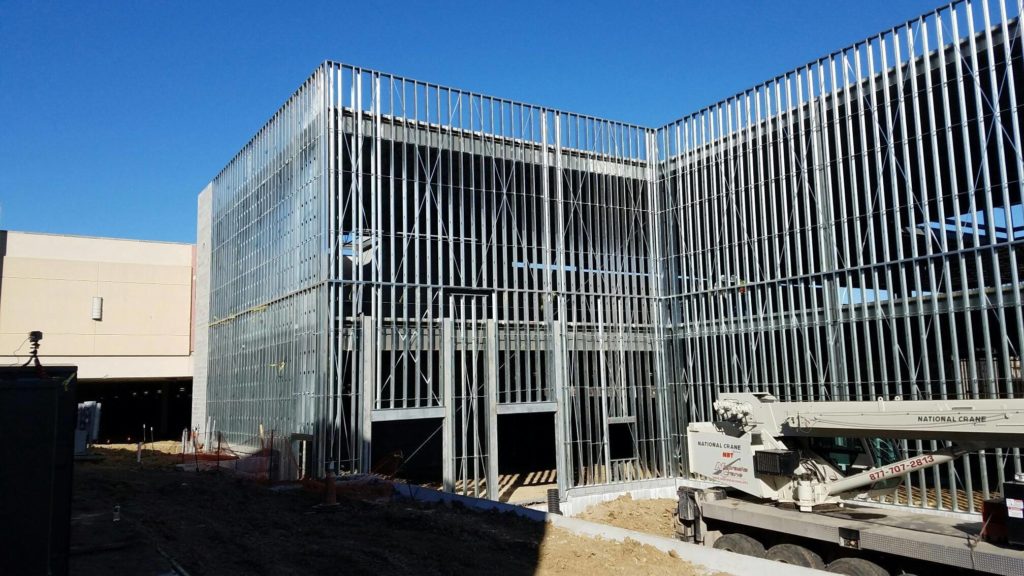 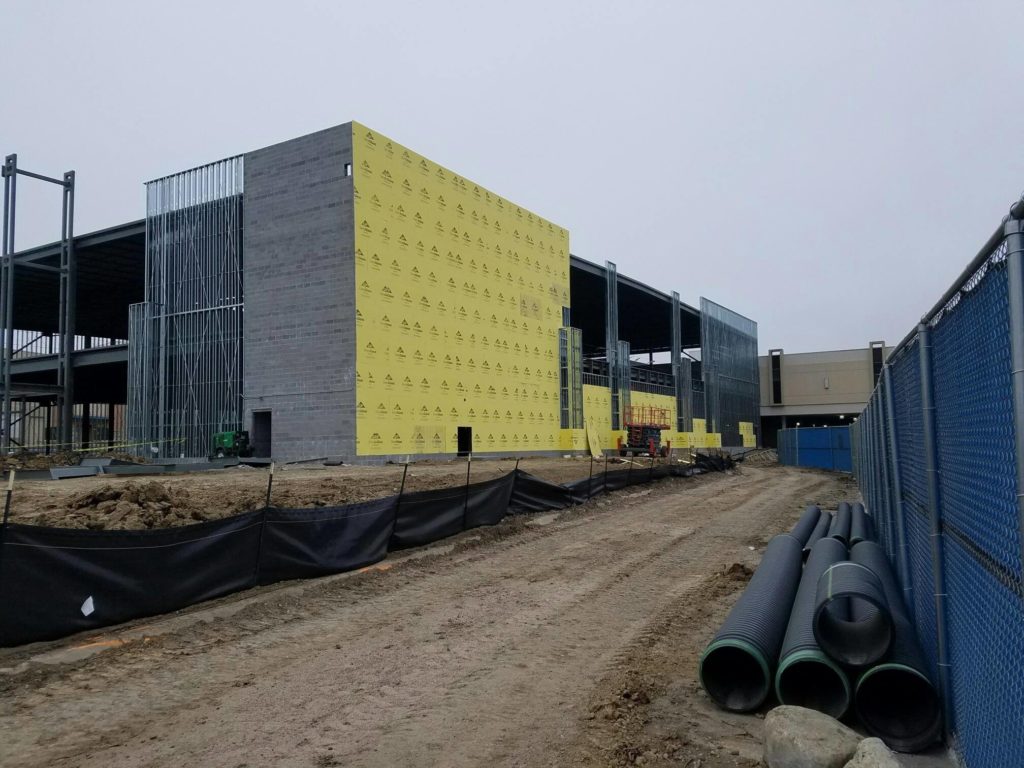 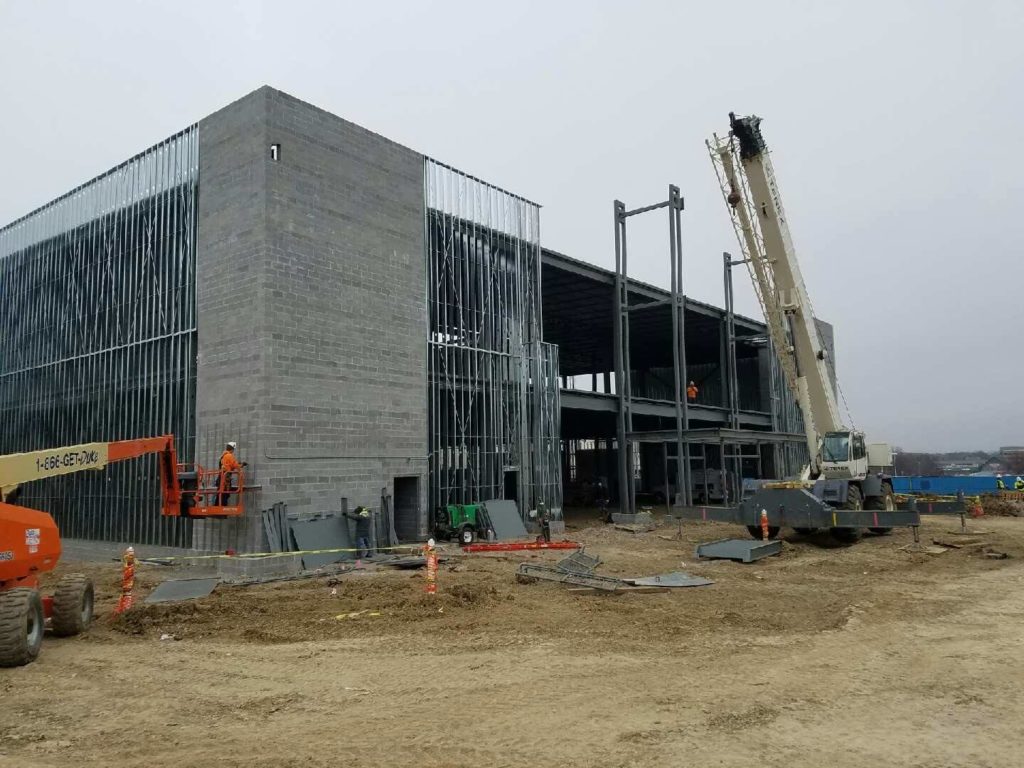 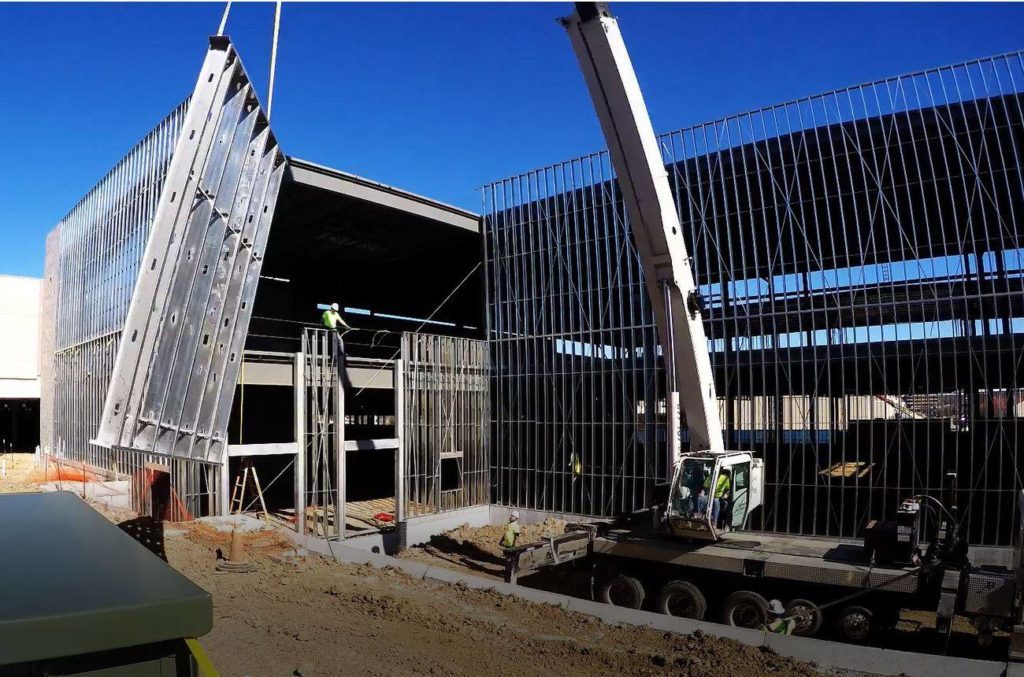 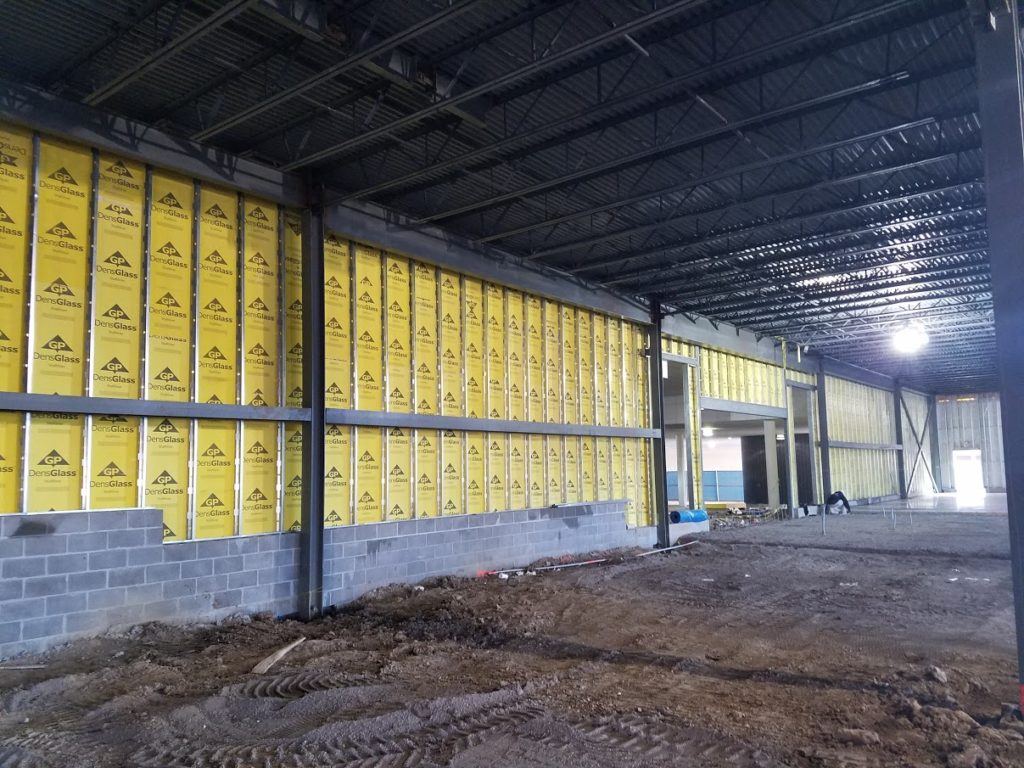